The 1998 rom-com grossed 123.3 million worldwide and is one of Adam Sandler’s most loved movies. The Wedding Singer shows what it’s like to be forever the wedding singer and never the groom. With his unique, honest and genuinely hilarious portrayal, Sandler captures the pain of being an entertainer perfectly. His character Robbie Heart epitomises all of the fun and full-blown disasters that come with being the life and soul of every wedding party. 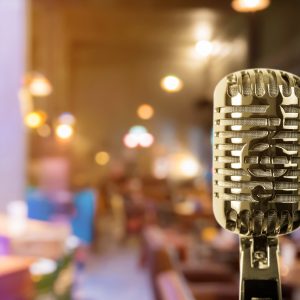 Robbie Heart, a charmer and singer of 80’s pop hits, is the perfect wedding entertainer. He can get the crowd going no matter what’s going wrong behind the scenes. But, when the cool, calm and collected Robbie meets waitress Julia at a wedding they’re both working, he finds himself more than a little flustered. Both Robbie and Julia find someone else to marry and begin to prepare for their separate weddings, but it becomes obvious that they’ve made the wrong choices. 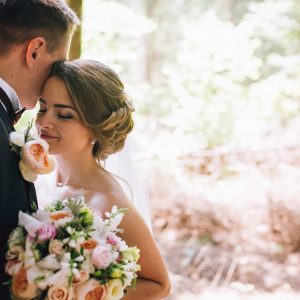 Everyone who’s seen The Wedding Singer knows that George, the keyboardist in Robbie’s band, positively adores Boy George. The singer is therefore referenced throughout the film. Whenever Robbie’s George is given the opportunity, he takes to the stage with a fantastic rendition of Boy George’s pop classic ‘Do You Really Want To Hurt Me?’ A song that, by the way, sold nearly 2 million copies. It’s funny the first time, and it only gets funnier when it keeps popping up throughout the movie, probably because George always seems to choose the most awkward moments to start singing. 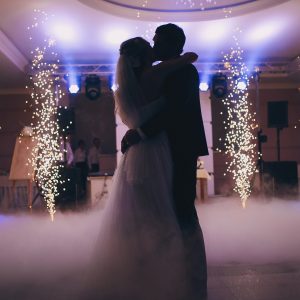 By the end of the film, Robbie and Julia manage to make it into each other’s arms. Robbie gives up his position as the entertainer and instead becomes the groom. In the last scene, we finally get to see the happy couple kissing at their wedding.

Whether you’re the bridesmaid or the bride, make sure your hen party is the most memorable night of the year with Butlers with Bums. Choose from a variety of different party packages or just order up a singular sexy server. Let our muscular butlers give you an evening you’ll never forget.